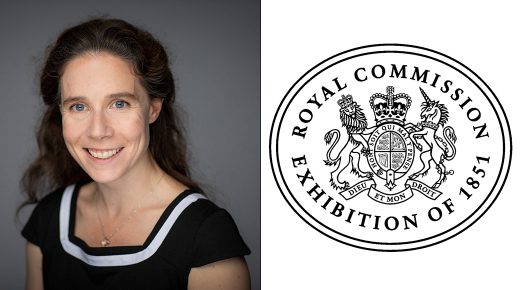 Catz Fellow Eleanor Stride had been appointed as a Commissioner of the Royal Commission for the Exhibition of 1851. The organisation … 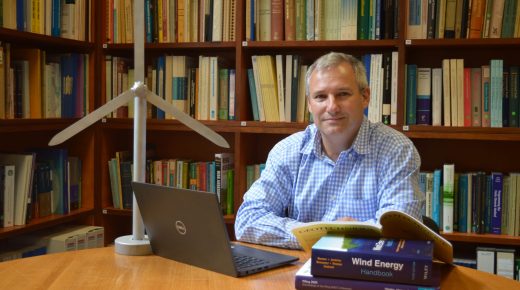 This 'Oxford Profile' on Catz Fellow Byron Byrne discovers more about his Oxford career, his world-changing research and... cricket.   If you … 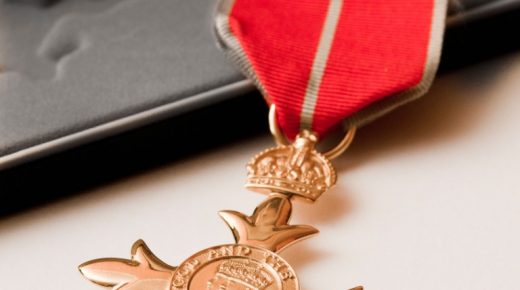 St Catherine’s College is pleased to share the news that two alumni have been recognised in the 2022 Birthday Honours. Kate … 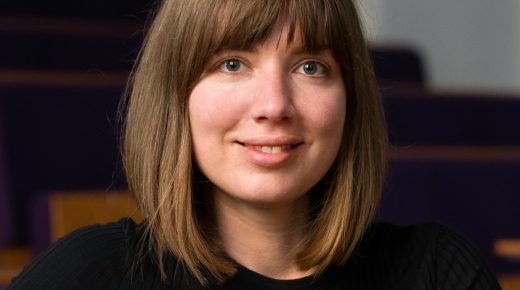 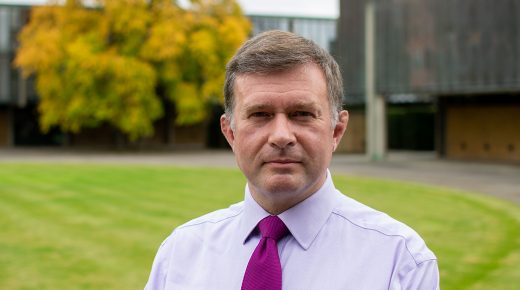 Ian Wright
The Home Bursar delivers the operational support to the College’s academic objectives, ensuring that the College continues to provide an outstanding environment for all members of the College. 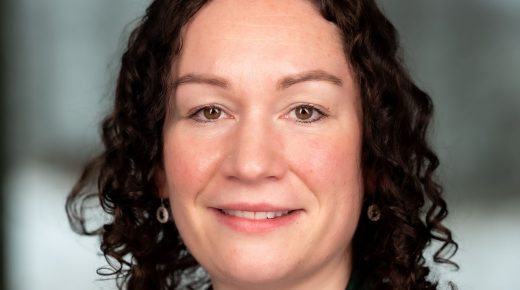 Laura is responsible for the alumni engagement and fundraising strategy for St Catz.

I am Director of Studies for Linguistics at St Catz and also one of the French tutors here, whilst I also hold an Associate Professorship in French Linguistics at University-level.

Professor Bart van Es
I studied English at Cambridge and first came to Oxford as a Junior Research Fellow at Christ Church in 1999, moving to Catz as a University Lecturer in 2004. 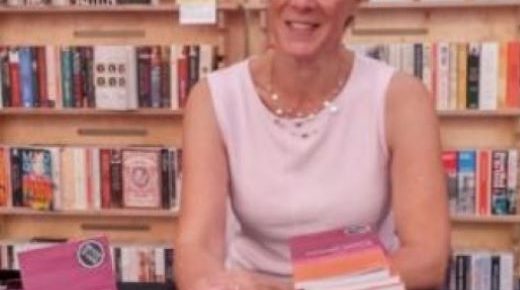 Professor Kirsten Shepherd-Barr
I teach the Prelims Victorian and Modern literature papers at Catz, and selected FHS courses such as Modern American Drama and Literature and Science. I also supervise third-year undergraduate dissertations.  My lectures in the Faculty of English cover topics in modern drama and in literature and science from the nineteenth century to the present.

Dr Thomas Adams
Tom works in legal philosophy, with special interest in questions relating to method and social ontology, as well as the theory of public law. 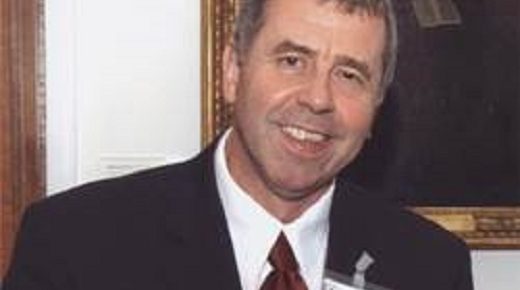 Professor Peter Edwards
I have been Professor and Head of Inorganic Chemistry since late 2003 when I relocated from my position as Professor of Chemistry and Materials at Birmingham University, 1993-2003. Before that I was at Cambridge University as Fellow and Director of Studies in Chemistry at Jesus College, 1979-1991. 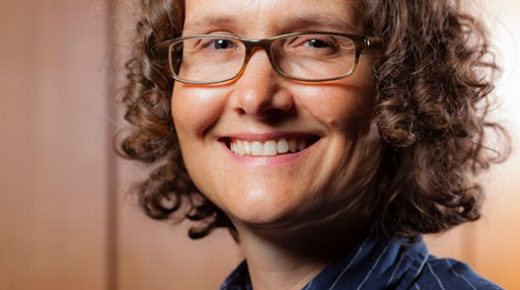 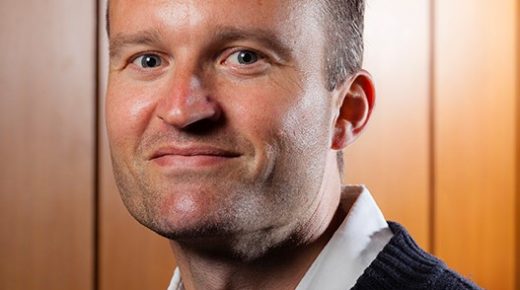 Dr Richard Bailey
In College I tutor all aspects of the Physical Geography component of the undergraduate Geography course. In the School of Geography and the Environment I convene and teach 1st year statistics, 2nd year Earth System Dynamics and a final year option course on complex systems, and provide lectures to the Geographical Techniques 2nd year course and the Biodiversity Conservation and Management MSc. 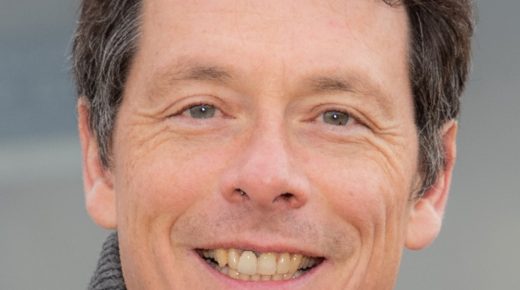 Professor Richard Berry
In St Catherine’s I give physics tutorials in a range of topics, mostly to 1st and 2nd years. In the Physics Department I lecture in the 4th year major option Biological Physics and the 2nd/3rd year option Introduction to Biological Physics. I am the head of the Biophysics Practical labs in Physics, and I give guest lectures in the Bionanotechnology 4th year option in the Biochemistry department. 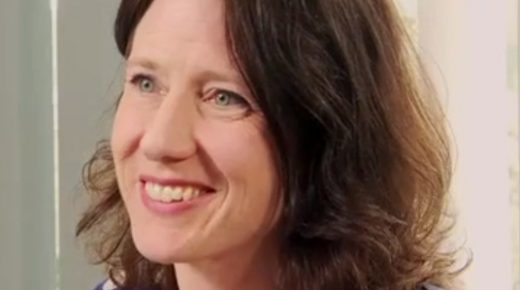 Professor Angela Brueggemann
I have been at Oxford since 2000 – initially for my DPhil, followed by a senior research fellowship and then a departmental lectureship, which brought me to St Catherine’s in 2006. 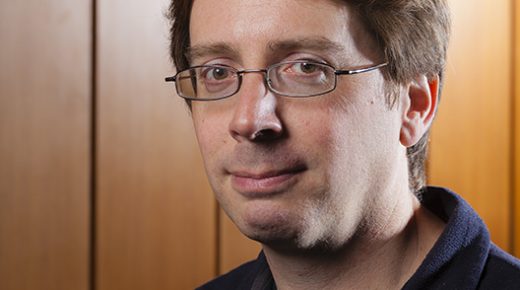 Professor Andrew Bunker
I am an astronomer, and my main interest is finding very distant galaxies. I tutor a range of topics in physics for St. Catherine’s students in the first three years of their degrees, including special relativity, cosmology and electromagnetism. For the Department of Physics, I give a short option lecture course on “Stars and Galaxies” to the second and third year. 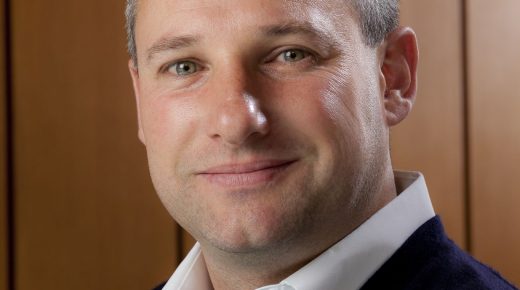 Professor Byron Byrne
I specialise in Civil Engineering and geotechnical engineering, with current research interests focusing on the mechanics of soil and applications associated with offshore engineering. Most recently I have been concentrating on applications for offshore renewable energy structures, such as offshore wind turbines. 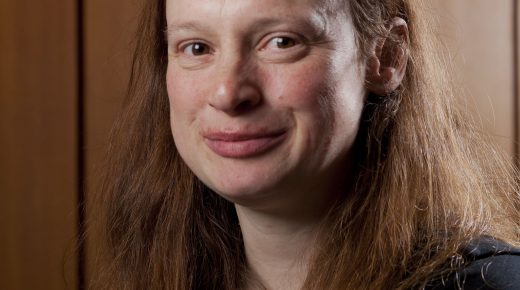 Cressida Chappell
In conjunction with the Senior Tutor, Cressida Chappell is responsible for the academic administration of the College, academic standards and teaching arrangements.
Email: college.office@stcatz.ox.ac.uk 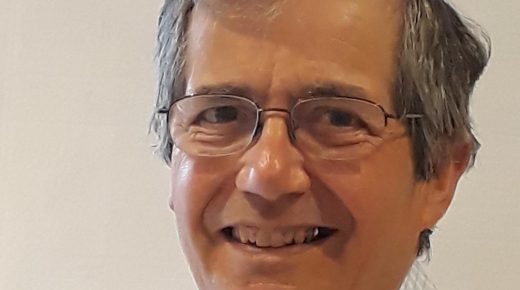 Professor Tim Cook
I was a student at Catz from 1966 to 1972 and was elected a Fellow by Special Election in Trinity Term 1999.

Following a career as an engineer and manager, I invested in, and led, two successful companies; Oxford Semiconductor and Oxford Asymmetry, a spinout from the University. 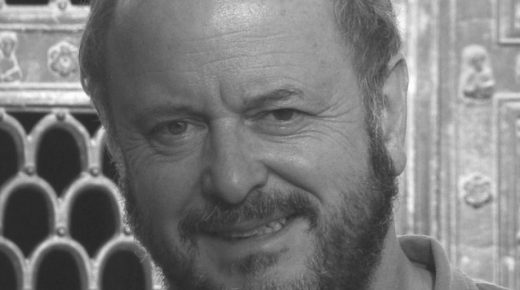 Professor Bill David
I read Physics at St. Catherine’s and stayed on at College to complete my D.Phil. in Physics at the Clarendon Laboratory. 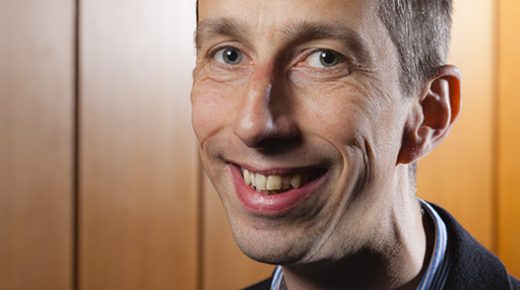 Professor Andrew Dickinson
My main area of research is private international law (conflict of laws), with a focus on the European Union instruments in civil and commercial matters. I also undertake research within the law of obligations (tort, contract). I teach Roman Introduction to Private Law (Mods), Contract (FHS), Tort (FHS) and Conflict of Laws (BCL/MJur). 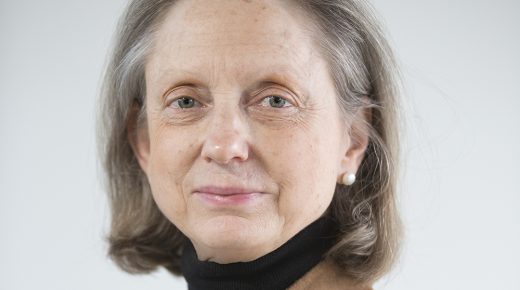 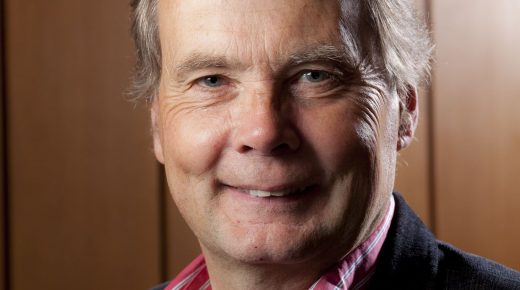 Professor John Foord
I teach most branches of physical chemistry, with specialisation in aspects of surface and solid-state chemistry.

Naomi Freud
I am a Biological Anthropologist and I teach Human Ecology to Human Sciences undergraduates. Human Sciences is an inter-disciplinary degree course that provides students with the tools to explore and study people in a variety of different ways. 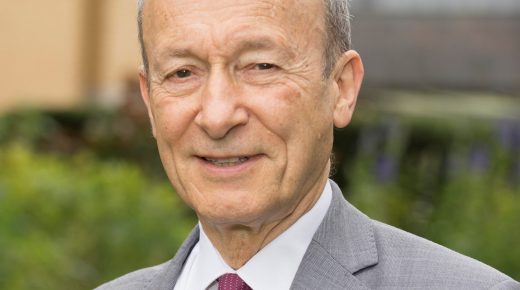 Professor Bill Fulford
I studied medicine and psychology at Cambridge and in London before coming to Oxford as a Clinical Lecturer in Psychiatry in 1977 where I also completed a DPhil in philosophy. In 1995 I set up the first academic research and teaching centre for philosophy and mental health at Warwick University although continuing as an Honorary Consultant Psychiatrist in Oxford.