Following a career as an engineer and manager, I invested in, and led, two successful companies; Oxford Semiconductor and Oxford Asymmetry, a spinout from the University.

In 1997 I was invited to develop Isis Innovation, Oxford University’s technology transfer company, retiring in 2007. From 2005-8, I was Visiting Professor in Science Entrepreneurship at the Said Business School.

After non-executive directorships of Isis Innovation and Oxford Gene Technology, I was appointed in 2014 as Co-Director for User Engagement of Networked Quantum Information Technologies (NQIT), a large research programme based in the Physics Department. I finally retired in 2017.

I now compose and perform music and conduct the Dorchester Abbey Choir. 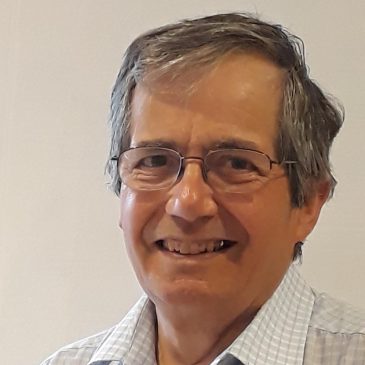