I grew up in Stevenage and studied Spanish and Portuguese at the University of Nottingham, and then took an MA in Latin American Cultural Studies and a PhD in Argentine literature at King’s College, London. I went on to work as a lecturer at universities in London and then for five years at the University of Leeds, before joining Catz in 2011. In 2016 I was named Professor of Spanish American Literature.

I have supervised graduate students at Masters and PhD level on modern and contemporary literature, culture and film in Latin America (in particular the Southern Cone region), and would welcome prospective students in these areas.

I work on contemporary literature and film in Latin America. My recent books include Moving Verses: Poetry on Screen in Argentine Cinema (Liverpool, 2021); Politics and Public Space in Contemporary Argentine Poetry. The Lyric and the State (New York, 2016); and a translation of Cristian Aliaga’s travel poetry Music for Unknown Journeys (Liverpool, 2021). 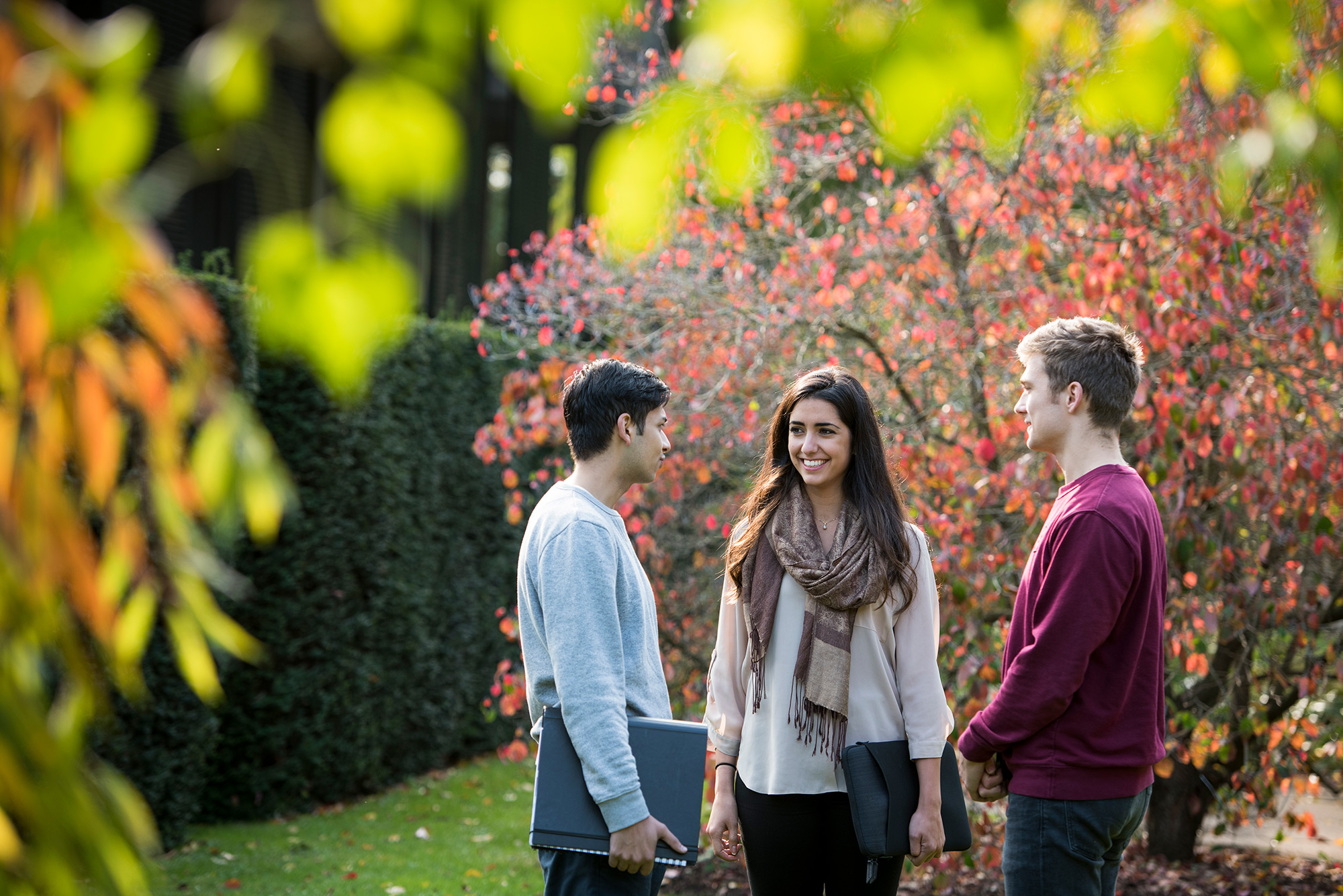