St Catz has a large and vibrant Modern Languages community. We admit 10-12 students each year for degrees involving Modern Languages, making us one of the largest undergraduate subjects in College. We offer most joint degrees (Modern Languages and another subject) and language combinations, including a number of languages that can be studied from scratch.

Our Tutorial Fellows (full-time permanent tutors) in French, Linguistics and Spanish are internationally recognised experts in their fields. Students in these subjects can expect to be taught in College for the large majority of their course, but they are also able to work with experts elsewhere in the university.

Students in other languages will be taught in other colleges, under the supervision of our associated College Lecturers. We employ experienced additional teachers in literature and languages, including several native speakers.

Our students come from a wide variety of backgrounds and go on to have successful careers in a range of professions, such as television, journalism, law, management consultancy, translation, teaching, the voluntary sector and government.

The Oxford course consists of intensive language and literary study during the first year, followed by a very broad range of options in the second and final year. There is a substantial amount of literary content, with choices ranging from the Medieval to the Modern, from poetry to philosophy to film.

It is also possible to study Linguistics, either as part of a language course, or as a subject in its own right, through the joint degree in Modern Languages and Linguistics. Studying Linguistics at Oxford offers you the opportunity to consider in more detail the history of a language you are studying and how that language varies in terms of its regional varieties (i.e. Latin American Spanish, Canadian French, Brazilian Portuguese). There are also courses which explore the general structure of human language, with a wide range of options available including those dealing with sound systems (phonetics and phonology), word-structure (morphology), sentence-structure (syntax), linguistic meaning (semantics) and the relationship between language and psychology (psycholinguistics).

All courses include a year abroad: we provide a full programme of support for students, including scholarships exclusive to Catz students.

To hear from some of our students and alumni, please see here.

Applicants are naturally required to have a good standard of linguistic competence. Though we do not expect you to have studied literature before you arrive, an interest in literature and a willingness to engage in literary studies will also be essential.

Further information on the course and on applications can be found on the on the university website at www.ox.ac.uk/courses and on the department website at www.mod-langs.ox.ac.uk. Director of Studies for Russian, Professor of Russian Literature 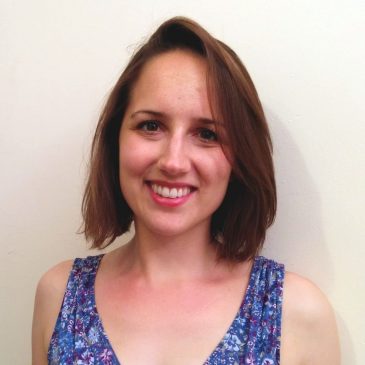 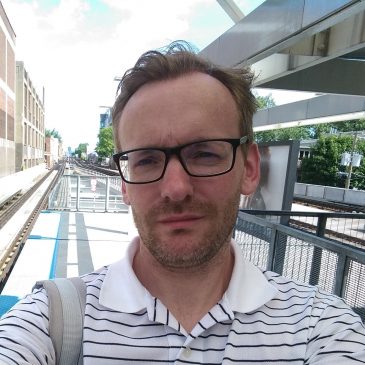 Director of Studies for Modern Greek

Director of Studies for Czech 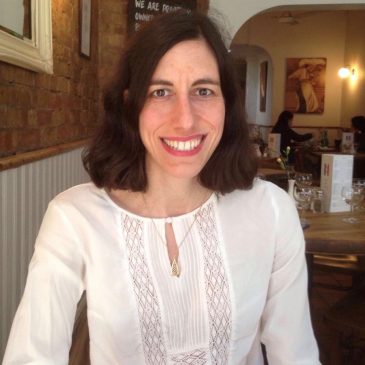 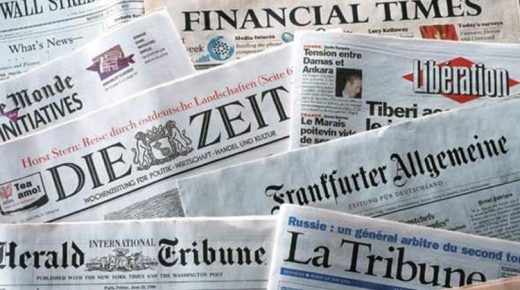 St Catherine's has a large number of undergraduates studying English or Modern Languages in combination with other subjects.

St Catherine's has a large number of undergraduates studying History or Modern Languages in combination with other subjects.