I studied Pure Mathematics at Southampton University, and first came to Oxford to do my DPhil in the Department of Engineering on automated understanding of images (‘Computer Vision’) – this is a topic that has fascinated me ever since. After leaving Oxford I joined Microsoft Research, working there for several years both in Seattle and then later at their research laboratory in Cambridge (England). I then moved to Oxford Brookes to establish a new research group in Computer Vision that won several academic and industrial awards for its output before returning to Oxford University’s Department of Engineering as University Research Professor.  In 2007 I was made a Wolfson Research Merit Award Holder.  You can read about it here.

In 2021 I was elected Fellow of the Royal Society.

Computer Vision is about getting computers to “see” as well as we do. It is an enterprise involving people in many areas from biologists to mathematicians, from psychologists to computer scientists and engineers, who have been working for many years to understand its underlying mathematical and computational principles.

I have been awarded the prestigious European Advanced Investigator Award which provides 2.5 million Euros to set up a new research group at Oxford.

Publications can be found here.

Some videos of my research can be found here and here.

I run a large research group of graduate students and postdoctoral researchers. I am always on the lookout for new recruits but only if you really rank amongst the best of your peers. Details about the group can be found here. 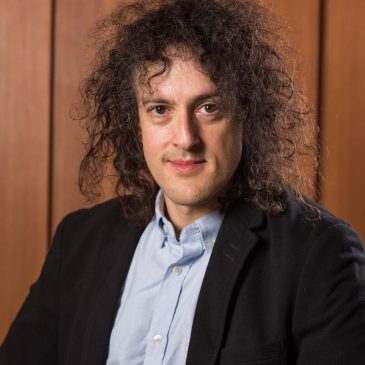