I lecture widely across the period 1509-1832: recent courses include Shakespearean Tragedy, Swift, Defoe, Four Types of Gothic, English Literature and the French Revolution, and The Dunciad and its Enemies.  I do not give undergraduate tutorials.

My doctoral research was on the historian Edward Gibbon, on whom I have published two monographs, and whose Decline and Fall of the Roman Empire I edited for Penguin.  I have also published on Burke, Johnson and Swift.  Two recent publications are a study of Elizabethan historiography and historical drama, Divinity and State (Oxford, 2010); and an edition of Gulliver’s Travels (Cambridge, 2012).

For a full cv and list of publications together with reviews, see my profile on academia.edu. 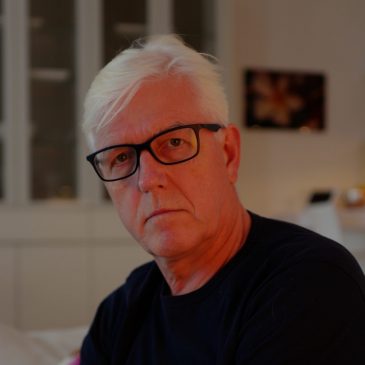