I have been a Lecturer at St Catherine’s since 1992, and currently teach Mathematics to the undergraduates in Physics, Engineering and Computer Science for the College. I have published three books in the Oxford Chemistry Primers series, which are aimed primarily at first year undergraduates:

I read Natural Sciences as an undergraduate at St John’s College, Cambridge, and stayed there to do my PhD with the Radio Astronomy Group at the Cavendish Laboratory. After three years as a PostDoctoral Fellow at the Los Alamos National Laboratory in the USA, I returned to England as a Staff Scientist at the Rutherford Appleton Laboratory. While there, I quickly developed links at Oxford that enabled me to do some teaching at St. Catherine’s. This extracurricular hobby expanded greatly, both at St Catherine’s and elsewhere at the University, and has turned into my main activity since 2008.

My research interests revolve around the application of Bayesian probability theory to all sorts of data analysis problems, especially in the physical sciences. While my introduction to this field was in the context of Radio Astronomy, I have subsequently worked most closely with Condensed Matter scientists. I have published two related books with Oxford University Press, which are written for senior undergraduates, research students and postdocs: 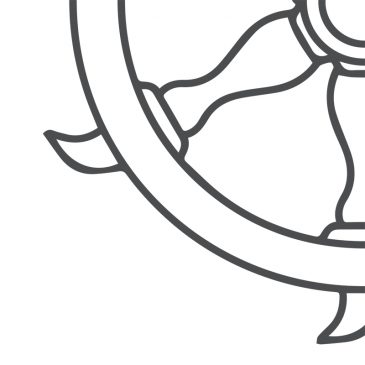