The son of a forester and a primary school teacher, I was born in Ireland. I took my degrees up to PhD at the Queen’s University of Belfast.

Bourgeois Liberty and the politics of Fear: From Absolutism to Neo-Conservatism (Oxford, 2012)

About half the time, I work on Irish History in the nineteenth and twentieth centuries. Otherwise I’m researching the history of political thought since the French Revolution. Currently I have two projects underway: Irish peasant activism in the 1880s, and leftist attitudes internationally to the proletarian working-class.

I have supervised graduate students at Masters and PhD level on nineteenth and twentieth Irish History and leftist political thought, and would welcome prospective students in these areas. 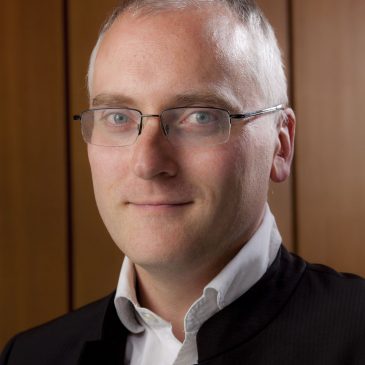