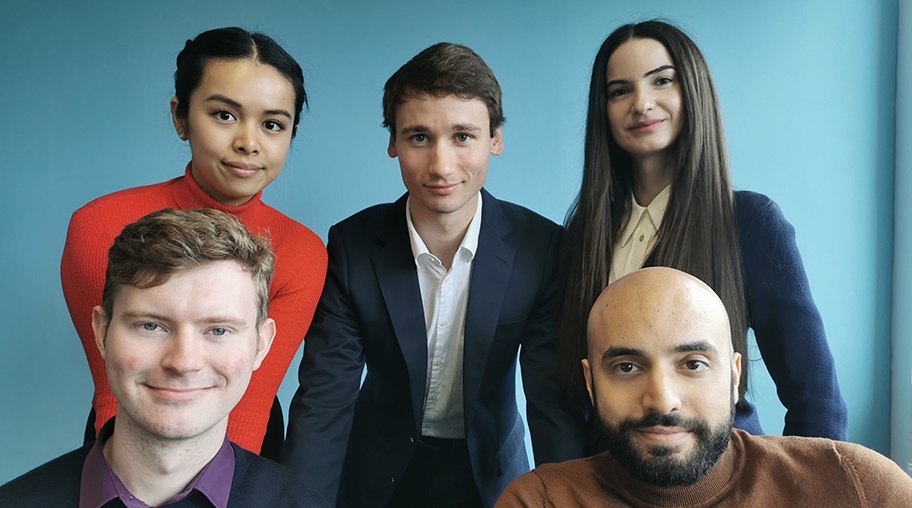 Quantum Dice, founded in April 2020, aims to develop the world’s first compact and continuously self-certifying quantum random number generator. This device, which would provide a user with a unique number when they log in or access data, could revolutionise encryption and cybersecurity.

The idea emerged from research into quantum optics – which deals with how the smallest physical elements of light interact with atoms and molecules – undertaken in the University’s Department of Physics.

The £2 million funding has been sourced from a number of institutional investors as well as Innovate UK, the British Government’s innovation agency. It will secure the future for the start-up, enabling it to bring its first random number generator to market.

Ramy, a lecturer at Catz and a postdoctoral researcher in physics, is also the CEO of Quantum Dice. He commented: ‘Despite multiple wide-reaching security failures, there is this widespread belief that current random number generators are good enough. This is because, so far, it’s difficult to prove or quantify the security advantages of quantum random number generators.

‘Quantum Dice’s patented technology is here to change that, aiming to make quantum security accessible to all encryption applications.’

It is expected that, by 2025, the world will have 75 billion internet-connected devices, with even everyday objects connected, in the so-called ‘internet of things’. This will make information security, and technologies like this, even more significant in the coming years.