A key role within the theatrical life of the College is the Cameron Mackintosh Visiting Professor of Contemporary Theatre. The post is a University professorship attached to St Catherine’s College, with a new chair appointed each year. The professor for the 2022-23 academic year is actor, producer and director Adjoa Andoh.

About the visiting professorship

The Cameron Mackintosh Visiting Professor of Contemporary Theatre is a University position, held for one year by a significant figure in the world of theatre.

The role was established in 1990 following a generous gift from the theatre producer Sir Cameron Mackintosh. The visiting professorship in his name seeks to encourage and promote the study and practice of contemporary theatre at the University.

Since its inception, the position has been held by a very distinguished cohort of theatrical greats – see the full list below. These have included actors, directors, producers and members of creative teams. Over the course of their tenure, each professor works with students from across the University, with events such as the inaugural lecture also open to the public.

The position gives students at Oxford the opportunity to work directly with some of the world’s most inspiring and creative forces in contemporary theatre. 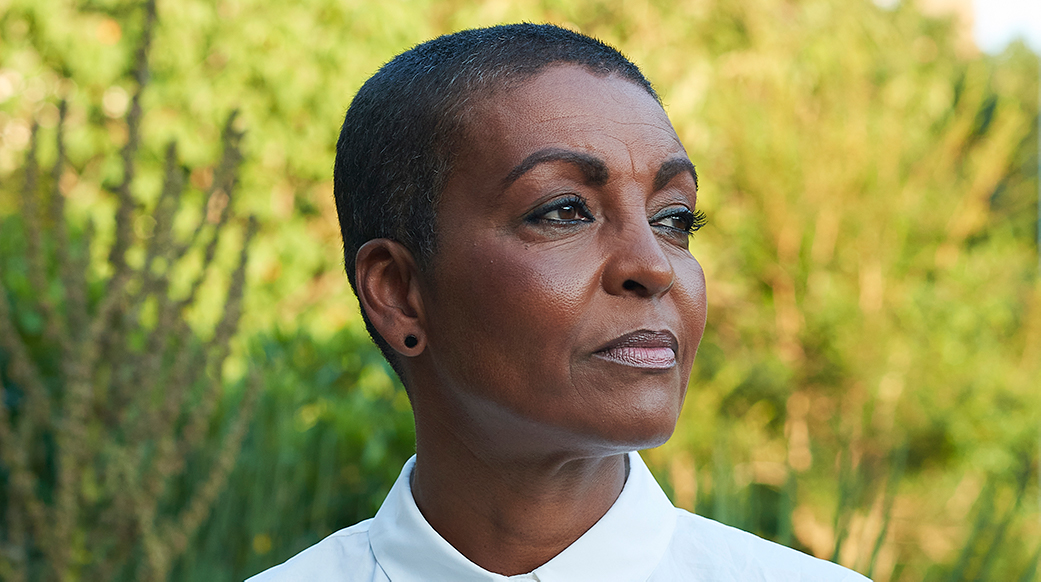 Adjoa Andoh is an actor, producer and director who has worked on stage, and in film and television. She is most recently known for playing Lady Danbury in the Netflix hit series Bridgerton, for which she was nominated for the NAACP Outstanding Supporting Actress in a TV Drama award.

Adjoa is an Associate Artist at the Royal Shakespeare Company (RSC) where she was Portia in Julius Caesar, a production which played in the West End, New York and Moscow; Ulysses in Troilus & Cressida; and Helen Of Troy in the Odyssey. She has played leading roles at the National Theatre including Condoleezza Rice in Stuff Happens and Serafina Pekkala in His Dark Materials and in Richard II at the Globe, which she conceived & co-directed.

Adjoa has been on television screens consistently since the 1980s, including regular roles in Eastenders, Dr Who and Casualty, and in series such as Cucumber, Health & Efficiency and Law and Order UK. Her films roles include Invictus, Fractured, Adulthood, Brotherhood, and I is A Long Memoried Woman.

The following events are scheduled to take place:

Former holders of the position of Cameron Mackintosh Visiting Professor of Contemporary Theatre have included some of the most well-known figures in theatre, film and television.