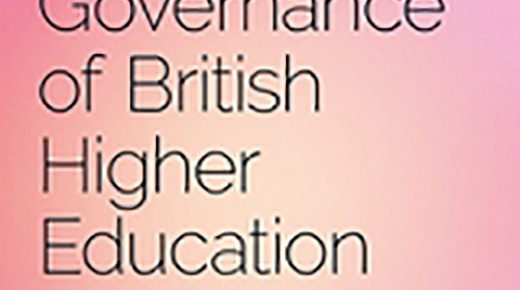 The Governance of British Higher Education: The Impact of Governmental, Financial and Market Pressures

The Governance of British Universities: the impact of governmental, financial and market pressures (Bloomsbury 2019). The book based, on extensive… 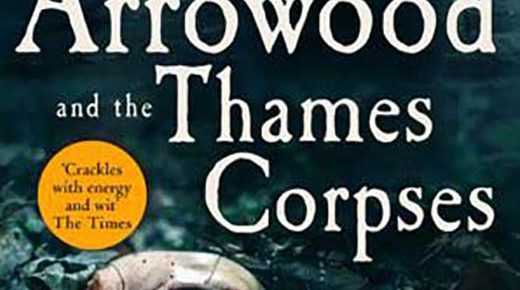 Arrowood and the Thames Corpses

The third novel in Finlay’s Arrowood crime fiction series, Arrowood and the Thames Corpes, has been published by Harper Collins…. 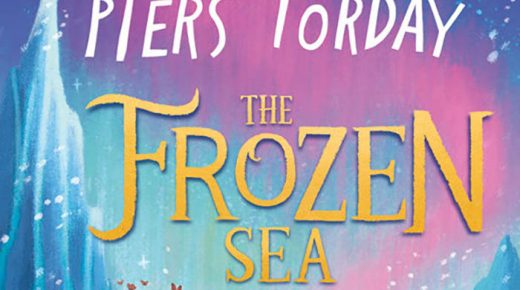 The second novel in Torday’s Lost Magician series, The Frozen Sea, transports readers back to the mystical land of Folio…. 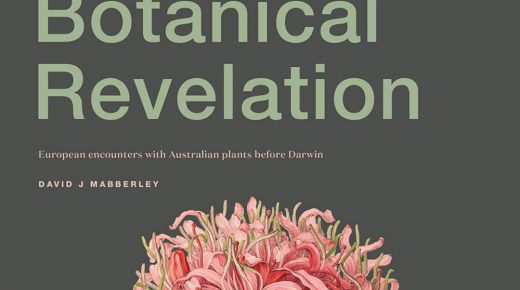 David Mabberley leads the reader through the early European understanding of Australian flora.  Filled with beautiful illustrations, the book provides… 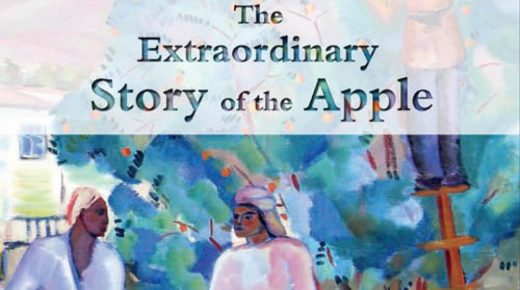 The Extraordinary Story of the English Apple

The apple is a staple of most kitchen fruit bowls, and to the ordinary eater its history is relatively unknown…. 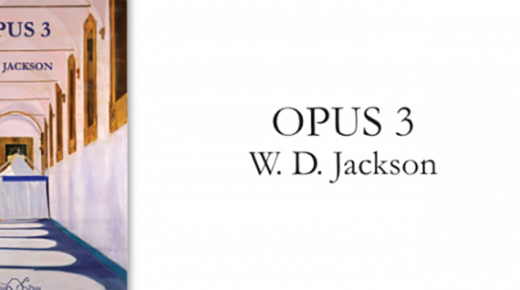 Jackson’s latest work explores the emotional, physical, ethical and spiritual aspects of human life.  Forming part of his work on… 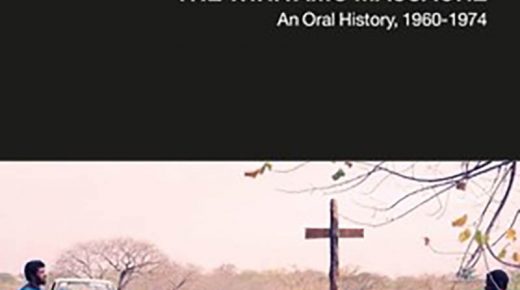 Dhada curates a series of twenty-four witness accounts and testimonies of the massacre of Wiriyamu in this insightful work.  Issues… 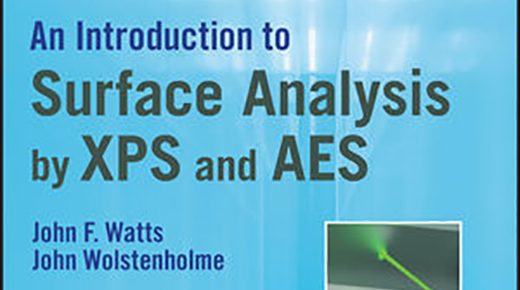 An Introduction to Surface Analysis by XPS and AES, 2nd Edition

An Introduction to Surface Analysis by XPS and AES, 2nd Edition (Wiley, 2019) This accessible second edition of the bestselling book, An… 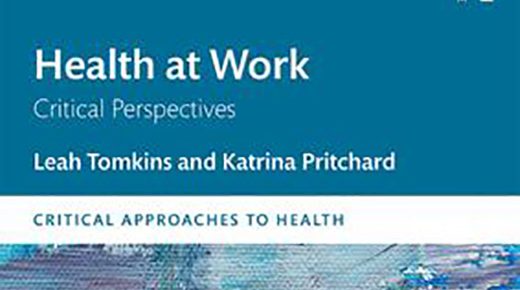 Health at Work: Critical Perspectives (Routledge, 2019) Engaging with some of the most debated topics in contemporary organisations, Health at Work:…